Thanks to everyone for once again taking the time to compile their lists and picks for the best films of the year. Looks like Paul Thomas Anderson’s Phantom Thread is a cut above the rest.

Take a listen to Podcast #81 for our run-through our picks of the best of the year! Thanks for listening!

The director of ‘Force Majeure’ turns his attention to the art world, where a museum curator’s work and home life begin to unravel and he struggles to try and save face

Bittersweet comedy drama about a couple struggling to conceive and trying everything they possibly can to have a child, Kathryn Hahn is outstanding

A coming of age drama that feels way more authentic than most, every single scene with Metcalf and Ronan together are perfect

A nightmarish revenge drama elevated by its director, sound designer and lead performance from Phoenix

A tale of a father and daughter trying to live off the grid and away from society, the two leads, McKenzie and Foster are incredible

Varda, one of cinema’s greatest directors delivers a goodbye of sorts where she teams up with artist JR travelling through France and making giant murals of the communities and people they meet along the way. 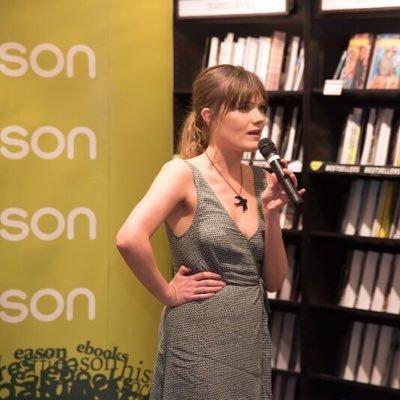 Of the films I did manage to see this year, and in no particular order… 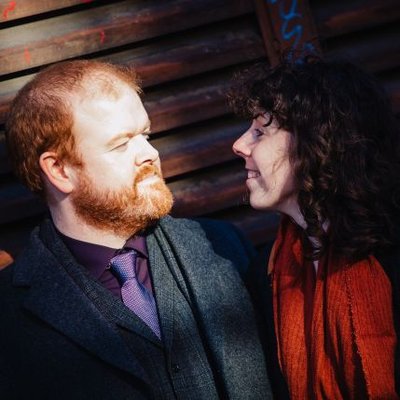 With apologies to Suspiria, The Ballad of Buster Scruggs, Lady Bird, Filmworker, The Shape of Water, The Square and First Man.

#8—Roma
The smallest story on the grandest scale. A gorgeous love letter to family, youth and memory.

#5—Leave No Trace
A long-awaited return from Debra Granik brought a beautiful, tender tale of falling away from the world and trying to reconnect with it. Brilliant in its simplicity and decency.

#4—The Night Comes For Us
Timo Tjahjanto borrowed the cast and crime setting of The Raid and fused it with a gonzo gorehound aesthetic that pushed the limits of both action and taste.

#1— Phantom Thread
A delicious stealth comedy comprised of acerbic ripostes and passive-aggressive breakfasts to be savoured by hungry boys and hungry girls alike. 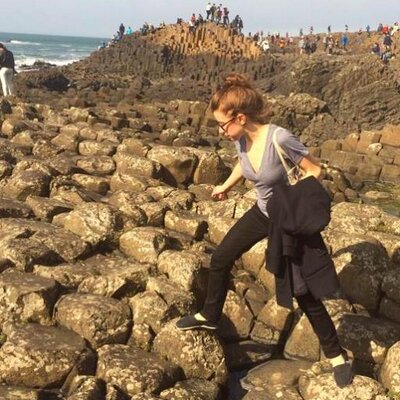 10. Madeline’s Madeline
An arty experimental film about an arty experimental theatre troupe. The story gets a little confused and frenetic, but the cinematography is impressive and young star Helena Howard gives a standout performance in her cinematic debut.

8. Black Panther
I’m not always one for the superhero films, but was blown away by the complete vision and ambitious world-building presented in Black Panther. I was lucky enough to produce an interview with the movie’s costume designer, Ruth E. Carter, who explained the deep research that went into creating Black Panther’s Afrofuturist aesthetic.

7. Hale County This Morning, This Evening
A beautiful, intimate portrait of an impoverished black community in rural Alabama. There’s little here by way of traditional narrative arc in this documentary, and in clumsier hands the film might’ve prompted audiences to ask, “What the heck did I just spend the last hour watching?” but instead director RaMell Ross has created a poetic meditation on race, poverty, and family in the American South.

6. Won’t You Be My Neighbor
The Mr. Rogers documentary seems a little staid (in terms of technical approach) compared to the more experimental docs on my list this year, but it still packed a wallop in terms of emotional resonance. Not sure this will be as relevant to Irish audiences, but there was hardly a dry eye in the theatre when I saw this in New York.

5. 306 Hollywood
Brother and sister directors Jonathan and Elan Bogarín set out to make a documentary about their recently deceased grandmother, using their archive of home videos and staged recreations in the family home. It’s a personal, surreal, boundary-blurring approach to documentary, with a twee aesthetic that looks like what you’d expect if Wes Anderson made a documentary about his grandma’s house in New Jersey.

4. Bisbee ‘17
Another boundary-busting documentary, reminiscent of 2013’s The Act of Killing. A small town in Arizona reflects on the centenary of shameful moment in their local history, when deputies rounded up and deported over a thousand striking miners. Even a hundred years later, the townsfolk’s loyalties are divided.

3. Shirkers
A spellbinding documentary about what seems like on of the best movies never made: when Sandi Tan was a teenager in Singapore, she and her friends made an incredibly ambitious feature film inspired by the likes of Godard, Jarmusch, and Wenders. But then, right after they wrapped production, all of the film negatives were stolen! The loss destroys their friendships and haunts everyone involved for years afterwards. When the film canisters unexpectedly reappear twenty years later, Tan decided to make a documentary about this truth-is-stranger-than-fiction story.

1. Shoplifters
A staggeringly beautiful and moving film from Japan, about a multigenerational group of misfits who’ve found and rescued each other to build a loving family, slightly outside of the law. Not a whole lot happens plot-wise, but I gladly would’ve lived in this cinematic world for another few hours. 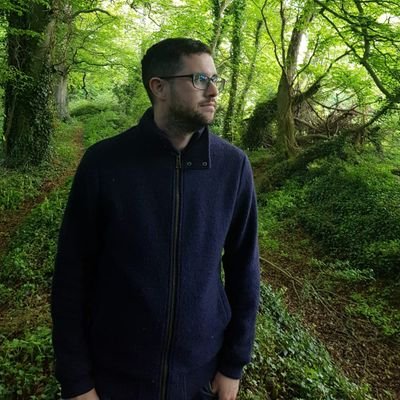 Ian Wright’s Film of the Year

We are now publishing our podcasts at spoolpodcast.ie.

The site at this domain now functions as an archive of the reviews, lists and articles published between 2011-2019. Find out more about the two of us (Nigel and Páraic) here.